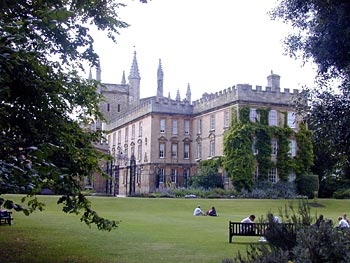 
This event has concluded.
Thank you to all who attended!

Among the Oxford educators invited to present, include David Palfreyman, David Mills and Ted Tapper. In addition, Robert Beck will be joining Gerald Nosich, Richard Paul, Linda Elder, and Rush Cosgrove,  fellows from the Foundation for Critical Thinking.  The Academy will take further shape as we flesh out potential issues and finalize our preparations.

The International Academy is designed for educators and administrators who seek to move beyond fundamentals to advanced understandings and strategies. The Academy is designed to help participants improve their comprehension of critical thinking and their ability to design instruction in such a way that students increasingly come to employ critical thinking as their main tool of learning. 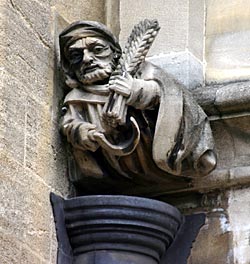 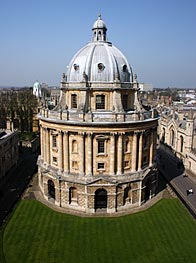 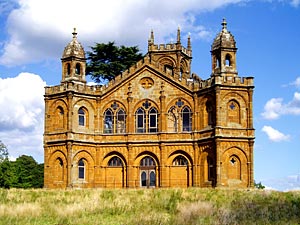 David Palfreyman is probably correct in suggesting that the process of handling material for oneself and of bringing together one’s own analysis, reflection, judgement in a form which is really a creation of individual thought is perhaps best achieved in the classic Oxbridge Tutorials and Supervisions. 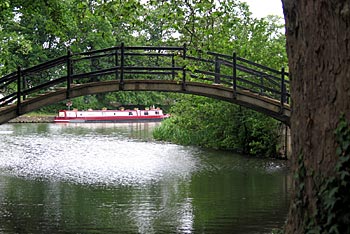 Cancellations:
Cancellations received in writing before 2 August 2008 will be charged a $100 administration charge.  Cancellations after this date cannot be accepted.  Substitutions in person attending can be made up to two weeks in advance without charge.  In the event of circumstances beyond its control, the Foundation for Critical Thinking reserves the right to amend or cancel any academy.  The Foundation For Critical Thinking is not liable for any expense incurred by delegates as a result of cancellation