The 29th International Conference on Critical Thinking will focus on theory and methods for fostering intellectual discipline in student thought and action.

Intellectual discipline is essential to the educated mind.  However, we do not foster it at the expense of the emotional life of students.  Rather we help students take command of their emotions, feelings and desires through the use of reason. We avoid teaching in such a way that students become overly self-critical, or obsessive about learning in order to make the grade or pass the test.  We want students to experience the joy of learning, which they can best do when they take command of their learning and the development of their own intellect. Recognizing that the affective dimension of thought is just as important as the cognitive dimension, we want to foster awareness and command of both. 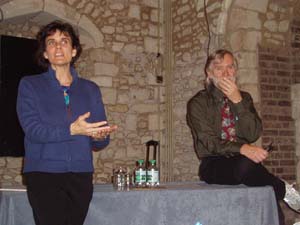 Under (well-designed) instruction, emphasizing intellectual discipline, students learn how to analyze thinking, assess thinking, and re-construct thinking (improving it thereby). As a result, students so taught learn to think within the subjects they study – to think historically, anthropologically, sociologically, politically, chemically, biologically, mathematically, …

As an integral part of intellectual discipline, students learn how to read, write, speak, and listen in a new way (critically). Most importantly, they learn how to learn, using disciplined reading, writing, speaking, and listening as modalities in learning. And in the process, they take command of their own minds. 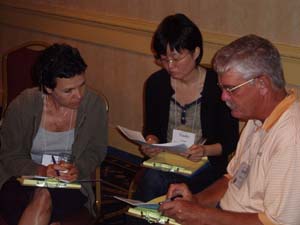 One implication of such an emphasis is this: that only through long-term planning can a substantive concept of critical thinking take roots in instruction and learning. Critical thinking cannot be taught per se in any single course, or in any short-period of time. Critical thinking is the key to educational reform and deep learning, but not in any simplistic form and not in any short-term strategy. We need short-term strategies, of course. But without long-term planning nothing substantial occurs; deep learning does not result.